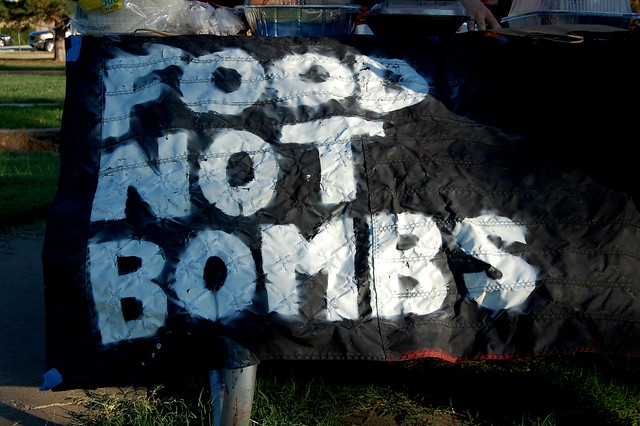 According to news reports, there are areas of Syria where people are literally starving to death, and where the United Nations is attempting to drop food from the air but missing its target so wildly that the food is damaged or simply cannot be found.