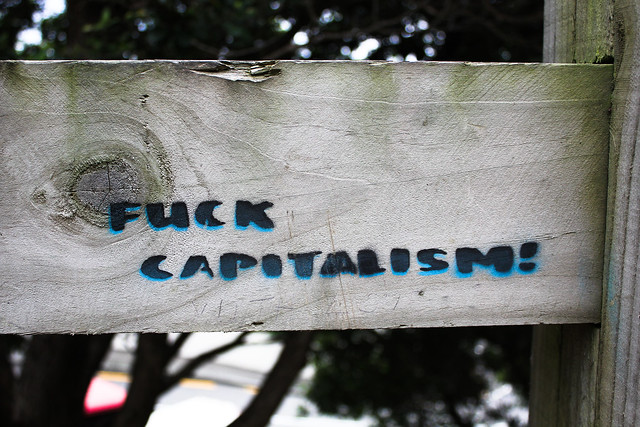 In this episode of Days of Revolt, Chris Hedges continues his discussion with UMKC economics professor Michael Hudson on his new book Killing the Host: How Financial Parasites and Debt Bondage Destroy the Global Economy. Hedges and Hudson expose the liberal class’ allegiance to the predatory creditors on Wall Street and their indifference to real economic justice.