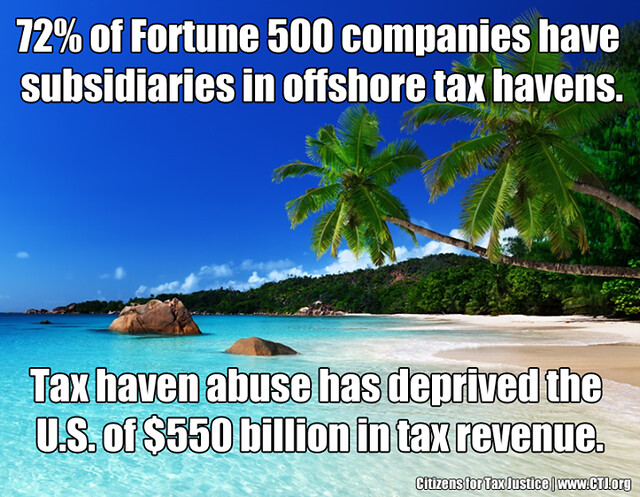 Based on a trove of more than 11 million leaked files, the investigation exposes a cast of characters who use offshore companies to facilitate bribery, arms deals, tax evasion, financial fraud and drug trafficking.

Behind the email chains, invoices and documents that make up the Panama Papers are often unseen victims of wrongdoing enabled by this shadowy industry. This is their story.

SUPPORTED BY THE PULITZER CENTER ON CRISIS REPORTING

Panama Papers: Which names made the headlines and why?

Western media are in a frenzy over the so-called ‘Panama Papers’, documents leaked to a journalist consortium that point to off-shore accounts of numerous celebrities and heads of state. RT America’s Alexey Yaroshevsky looks at whose name is on the list, and who ended up in the headlines despite being completely uninvolved.

‘Corporate media show only what they want from Panama Leak’

The world’s media has been pointing at one person following a massive documents leak from a Panama law firm. But that person, President Vladimir Putin, wasn’t even mentioned in the data leak. Former British ambassador and human rights activist Craig Murray joins RT to discuss this issue.

A vast number of confidential documents have been leaked – allegedly showing how the world’s rich and powerful hide their money. More than 11 million files were obtained from a Panama-based offshore law firm, that’s been operating for nearly 40 years. 72 current and former heads of states are among more than one-hundred politicians from 50 different countries named in the files.

About the Panama Papers

12 thoughts on “The Panama Papers: Victims of Offshore Financing”