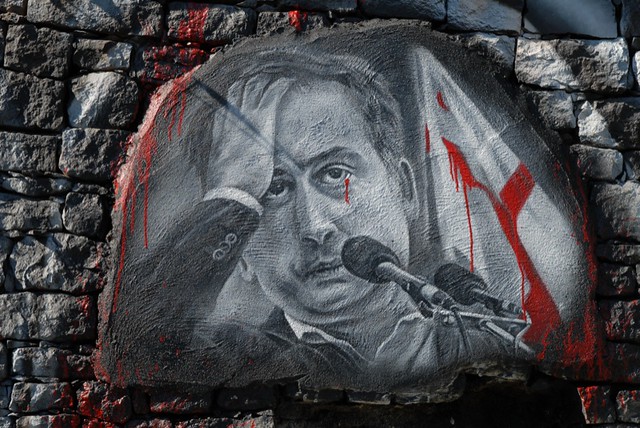 Putin: The Spy Who Came in Out of the Cold

USAID and “Democracy Promotion” in Ukraine by Rick Rozoff

10 thoughts on “WikiLeaks: Panama Papers Funded by US Against Russian President Putin”