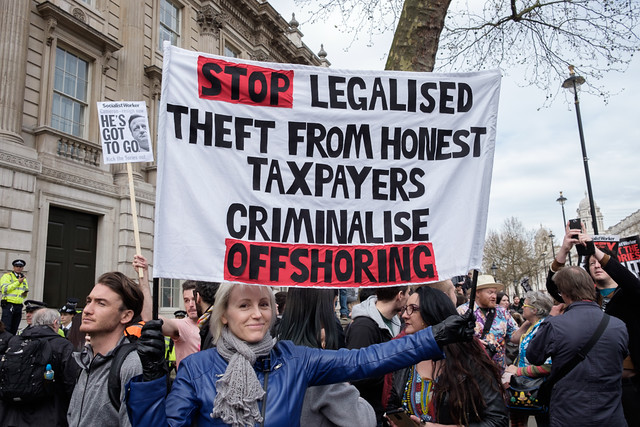 3 thoughts on “Michael Hudson: They Finance the Military Budget with Money Laundering by the World’s Criminals”