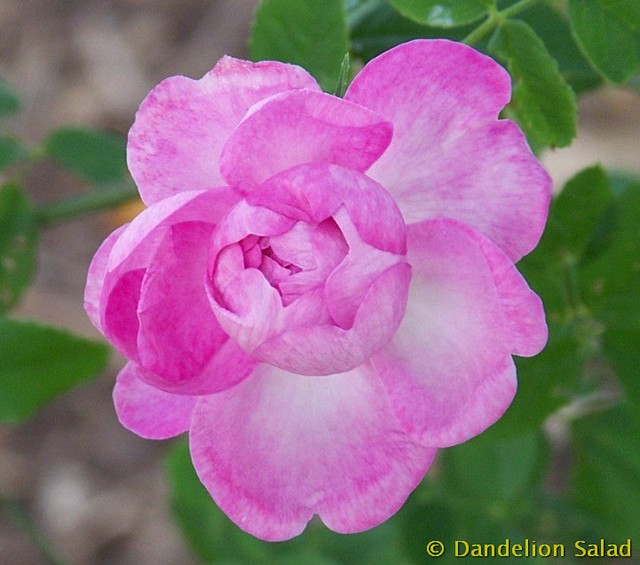 Again, in the sight of the Christian world, have the skill and power of two great nations exhausted themselves in mutual murder. Again have the sacred questions of international justice been committed to the fatal mediation of military weapons. In this day of progress, in this century of light, the ambition of rulers has been allowed to barter the dear interests of domestic life for the bloody exchanges of the battle field. Thus men have done. Thus men will do. But women need no longer be made a party to proceedings which fill the globe with grief and horror. Despite the assumptions of physical force, the mother has a sacred and commanding word to say to the sons who owe their life to her suffering. That word should now be heard, and answered to as never before.

Arise, then, Christian women of this day ! Arise, all women who have hearts, Whether your baptism be that of water or of tears ! Say firmly : We will not have great questions decided by irrelevant agencies. Our husbands shall not come to us, reeking with carnage, for caresses and applause. Our sons shall not be taken from us to unlearn all that we have been able to teach them of charity, mercy and patience. We, women of one country, will be too tender of those of another country, to allow our sons to be trained to injure theirs. From the bosom of the devastated earth a voice goes up with our own. It says: Disarm, disarm! The sword of murder is not the balance of justice. Blood does not wipe out dishonor, nor violence vindicate possession. As men have often forsaken the plough and the anvil at the summons of war, let women now leave all that may be left of home for a great and earnest day of council.

Let them meet first, as women, to bewail and commemorate the dead. Let them then solemnly take council with each other as to the means whereby the great human family can live in peace, man as the brother of man, each bearing after his own kind the sacred impress, not of Caesar, but of God.

In the name of womanhood and of humanity, I earnestly ask that a general congress of women, without limit of nationality, may be appointed and held at some place deemed most convenient, and at the earliest period consistent with its objects, to promote the alliance of the different nationalities, the amicable settlement of international questions, the great and general interests of peace.

War is Still a Racket by Cindy Sheehan