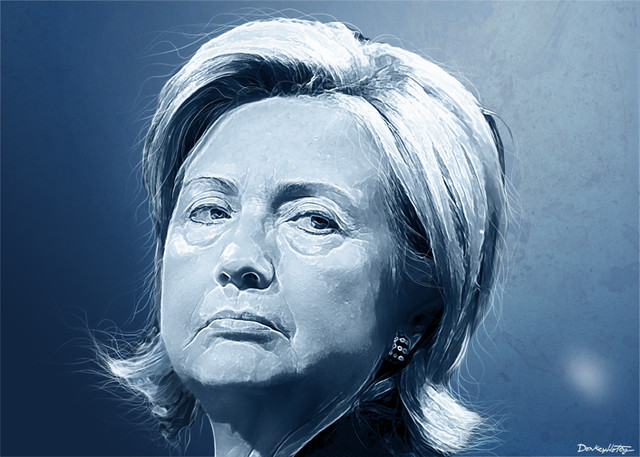 Did the mainstream media jump the gun when they declared Hillary Clinton the presumptive Democratic presidential nominee the day before six states held primary elections? Chris Hedges, host of the new show ‘On Contact’ joins RT’s Alex Mihailovich and says that the announcement had a “negative effect on the democratic process” and it was an attempt by the mainstream media to “marginalize and ridicule” the Bernie Sanders campaign.

As Obama endorses Clinton, Sanders signals readiness to back campaign by Patrick Martin

Chris Hedges, Glen Ford and Jill Stein at the Left Forum 2016: Is Sanders the Answer to Building Left and Black Power?