Obama’s high-profile trip to Hiroshima was accompanied by a media storm that gave endless justifications for the US use of the atomic bomb on Japanese civilians. The myths are widely accepted in society, and underpin the notion of American exceptionalism.

END_OF_DOCUMENT_TOKEN_TO_BE_REPLACED 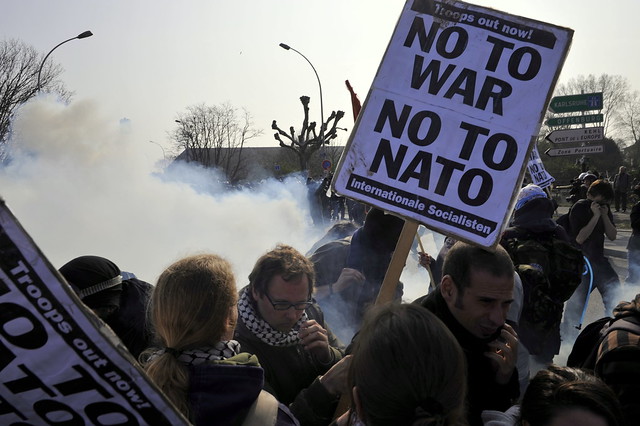