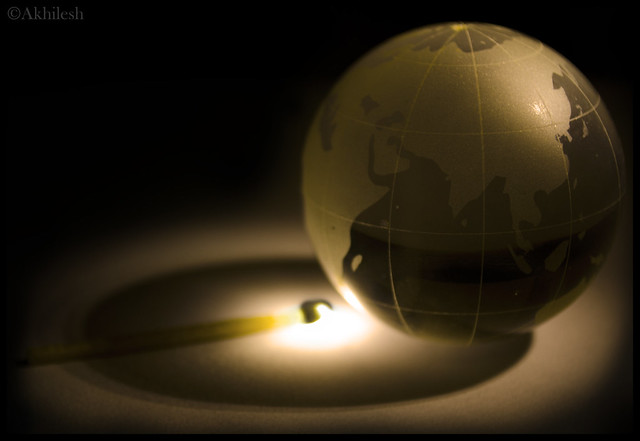 John Bellamy Foster discusses the theoretical and programmatic challenges that the Anthropocene, a dangerous new epoch in planetary history, poses for socialists in the 21st century.

Tariq Ali: The American Empire and its Discontents

Writer Tariq Ali introduced a meeting on The American Empire and its Discontents. He argued that the US was an “ultra imperialist” power that had united other advanced capitalist powers under its leadership.

He said, “The dominance of the US remains unchallenged.” In the discussion others argued that Ali underplayed the weaknesses of US imperialism.

6 thoughts on “John Bellamy Foster: The Anthropocene and Socialist Politics + Tariq Ali: The American Empire and its Discontents”