http://democracynow.org – As the Republican National Convention began on Monday, thousands rallied outside to protest Donald Trump’s candidacy. In the largest protest of the day thousands took part in the “End Poverty Now, March for Economic Justice.” Democracy Now! spoke with activists and organizers who took to the streets after a concert by Prophets of Rage, a new project of Public Enemy’s Chuck D and Rage Against the Machine’s Tom Morello.

END_OF_DOCUMENT_TOKEN_TO_BE_REPLACED 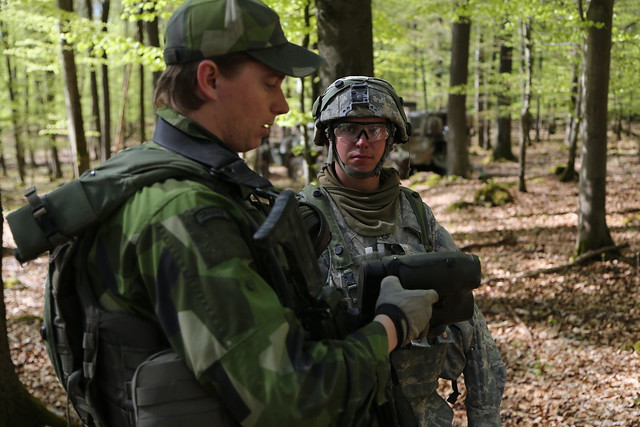