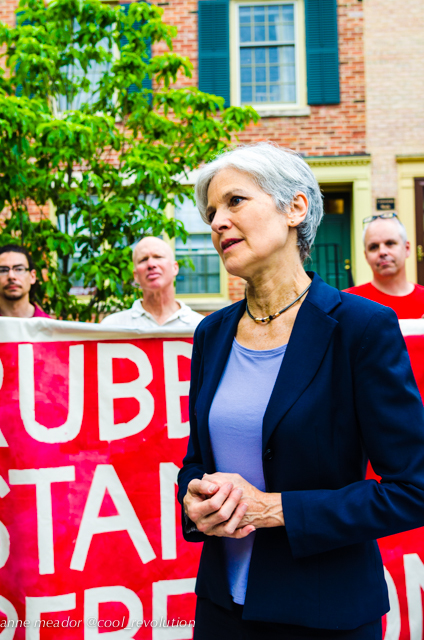 Bernie Sanders supporters are flocking to Jill Stein, the presumptive Green Party presidential candidate, with donations to her campaign exploding nearly 1000% after he endorsed Hillary Clinton. Stein salutes Sanders for the progressive populist movement he began and says it is up to her to carry the baton. Can she do it? Critics say her radical policies will not hold up to scrutiny. But supporters say they are just the medicine the economy needs.