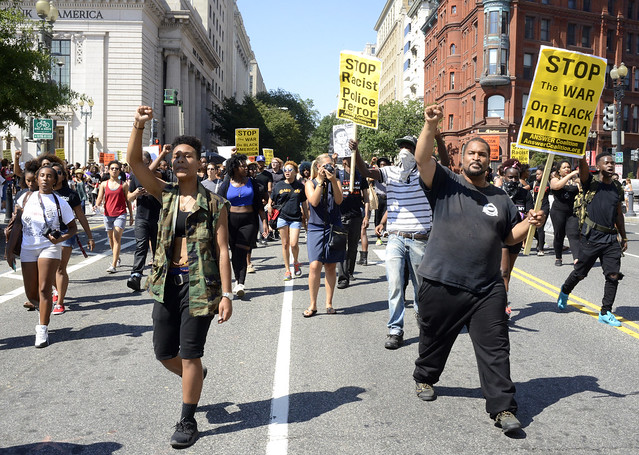 On this week’s episode of On Contact, Chris Hedges explores the harsh economic, social and political reality for African Americans with Princeton Professor Eddie Glaude. They discuss institutionalized racism that is holding down black America, as addressed in Glaude’s book, “Democracy in Black: How Race Still Enslaves the American Soul”. RT Correspondent Anya Parampil brings us the numbers that depict the racial divide.