That’s the Washington Post page-one lead headline of September 6. Think about it. The election that Americans are suffering through, cringing in embarrassment, making them think of moving abroad, renouncing their citizenship; an election causing the Founding Fathers to throw up as they turn in their graves … this is because the Russian Devils are sowing voter distrust! Who knew?

END_OF_DOCUMENT_TOKEN_TO_BE_REPLACED 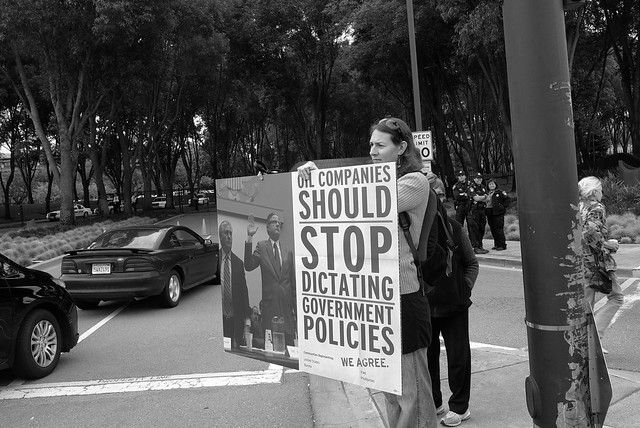