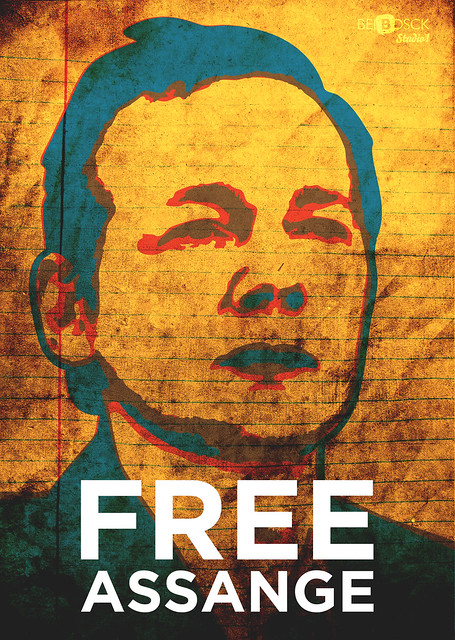 Assange: WikiLeaks to release all US election docs by Nov. 8

WikiLeaks will release documents on the US presidential elections before November 8, the group’s founder, Julian Assange, said in an eagerly anticipated address via videolink at the Volksbuhne Theater in Berlin to mark WikiLeaks’ 10th anniversary.

Chris Hedges: Latin America Under Assault From International Bankers, Corporations and the CIA