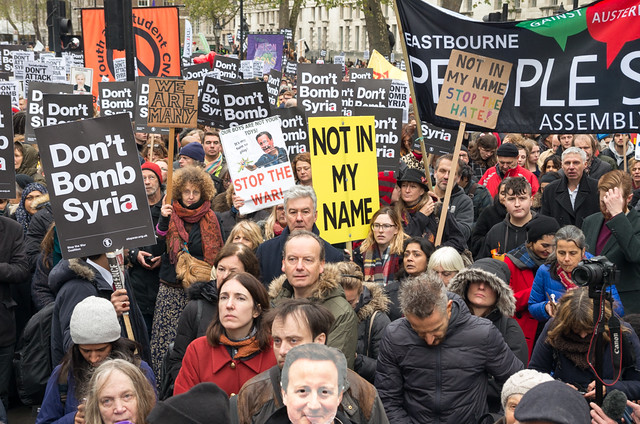 Veteran journalist Chris Hedges says though Clinton’s rhetoric on Muslims is more palatable, she has been an enthusiastic supporter of ‘bombing our way to peace’ in the Middle East.

END_OF_DOCUMENT_TOKEN_TO_BE_REPLACED 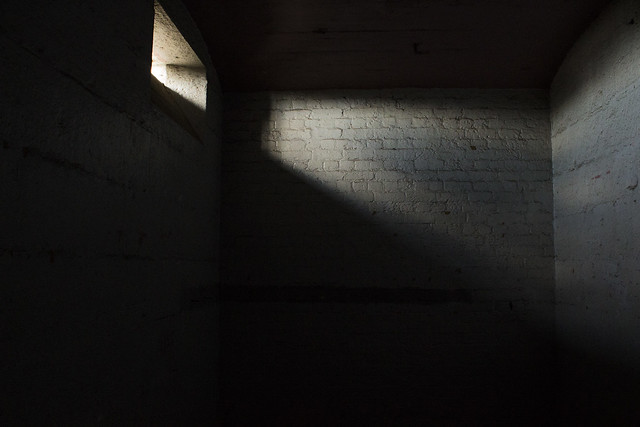