To highlight suffering is one thing, to alleviate suffering yet another. To bring an end to suffering must be the primary reflex for moral action undertaken by persons that will not tolerate institutional accord with determinate and recorded crime by a nation state, in this case the State of Israel. Israel’s meticulously planned crimes against the women and children of Palestine archived, yet accorded perverse recognition by institutional complicity to an illegal occupation.

END_OF_DOCUMENT_TOKEN_TO_BE_REPLACED 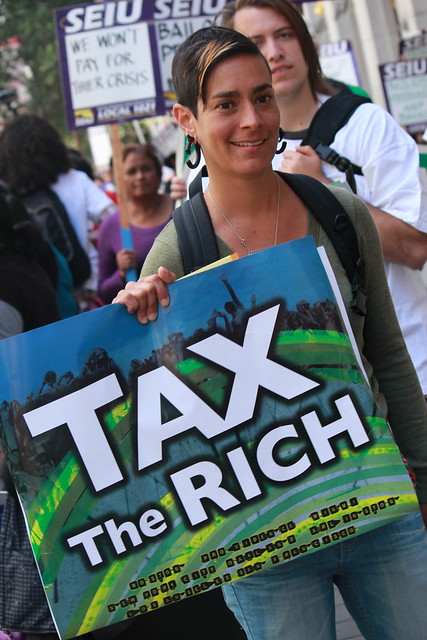 On this week’s episode of On Contact, Chris Hedges sits down with David Cay Johnson, author of “The Making of Donald Trump” to examine how the Republican presidential nominee and the rich are benefiting from a rigged tax system. RT Correspondent Anya Parampil further explores how the U.S. tax code has been rewritten to benefit the wealthy.