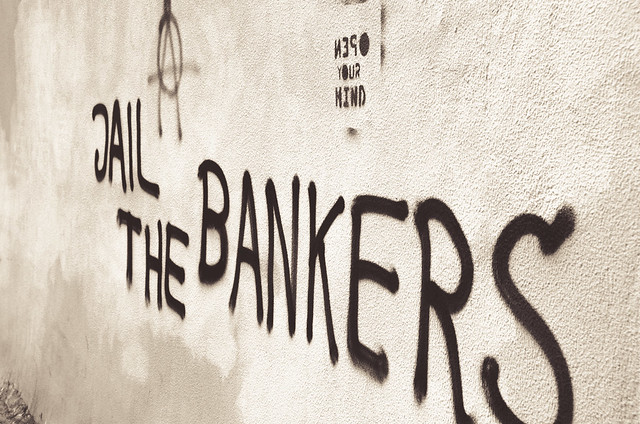 In this episode of the Keiser Report, Max and Stacy discuss friends of Bill (Clinton) and the remarkable fortunes they’ve made landing lucrative aid contracts. In the second half, Max interviews Dr. Michael Hudson about his new book, J is for Junk Economics and about the US presidential candidates’ economic plans.

7 thoughts on “Michael Hudson: It’s Not That They Are Too Big To Jail, But They Give Too Much Money To Hillary Clinton To Go To Jail”