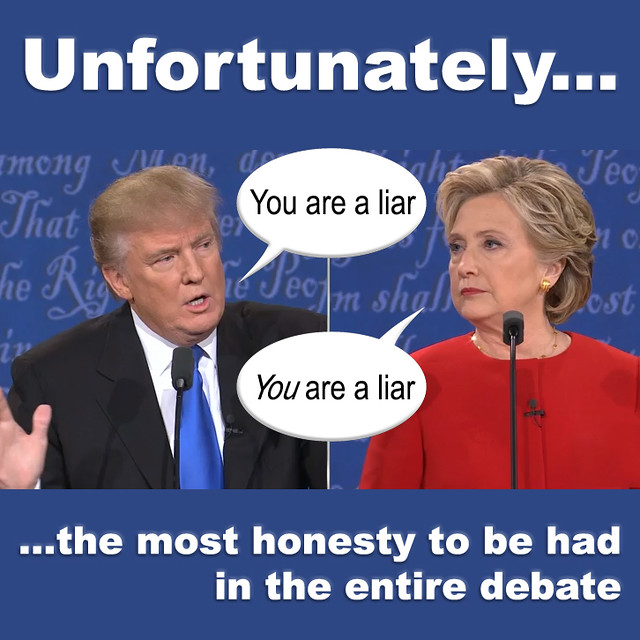 The American journalist, Edward Bernays, is often described as the man who invented modern propaganda.

The nephew of Sigmund Freud, the pioneer of psycho-analysis, it was Bernays who coined the term “public relations” as a euphemism for spin and its deceptions.

END_OF_DOCUMENT_TOKEN_TO_BE_REPLACED

Michael Moore has made some terrific movies in the past, and Where to Invade Next may be the best of them, but I expected Trumpland to be (1) about Trump, (2) funny, (3) honest, (4) at least relatively free of jokes glorifying mass murder. I was wrong on all counts and would like my $4.99 back, Michael.