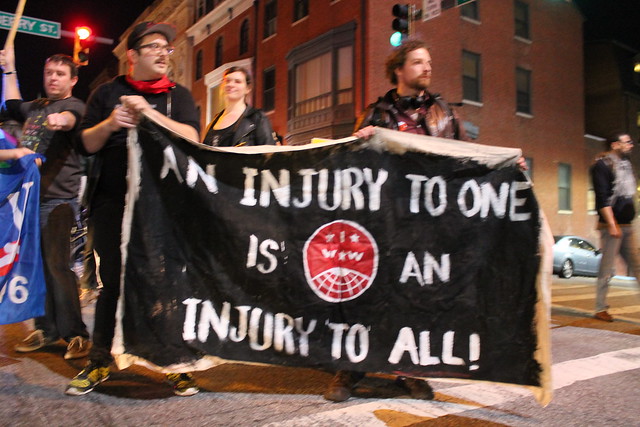 Talk by Ralph Nader author of “Breaking Through Power: It’s Easier Than We Think” recorded October 21, 2016 at Town Hall Seattle.

26 thoughts on “Ralph Nader: The Biggest Divide And Rule Tactic Is The Constant Drumbeat That We Are Highly Polarized”