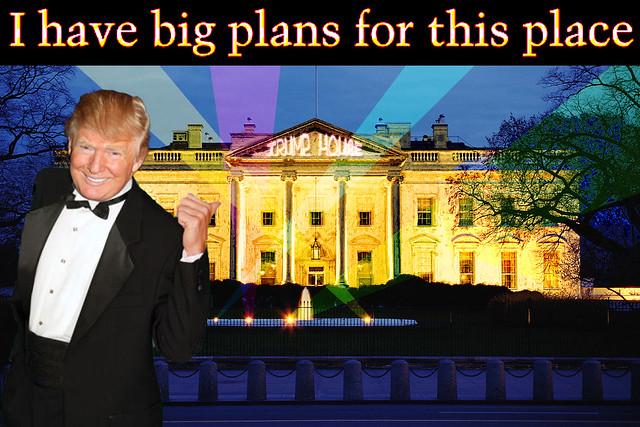 On this week’s episode of On Contact, Chris Hedges discusses what to expect under a Donald Trump-led United States with Michael Smith, attorney and co-editor of “Imagine: Living in a Socialist U.S.A”. RT Correspondent Anya Parampil tracks who voted for Trump in the 2016 election.