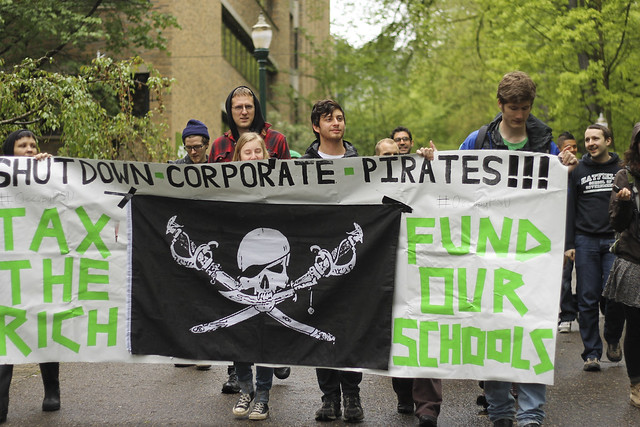 Economist Michael Hudson, author of J is For Junk Economics, explains how the rising prices of homes came at a great cost to the middle and working classes.

6 thoughts on “Michael Hudson: Taxes Were Shifted Off the Rich and Onto Homeowners (Part 3)”