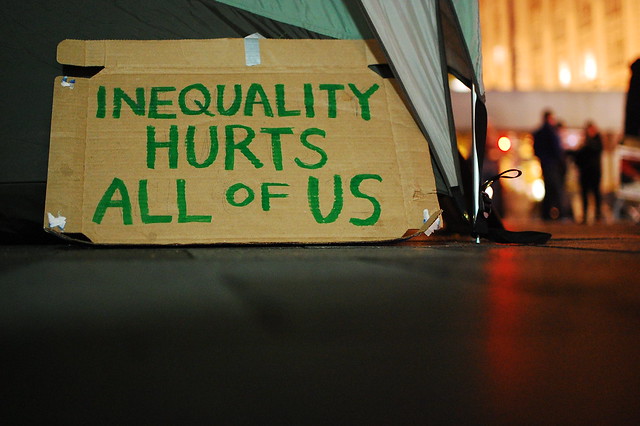 The world has reached outrageous levels of inequality, and it’s only expected to get worse.

Michael Hudson: Taxes Were Shifted Off the Rich and Onto Homeowners