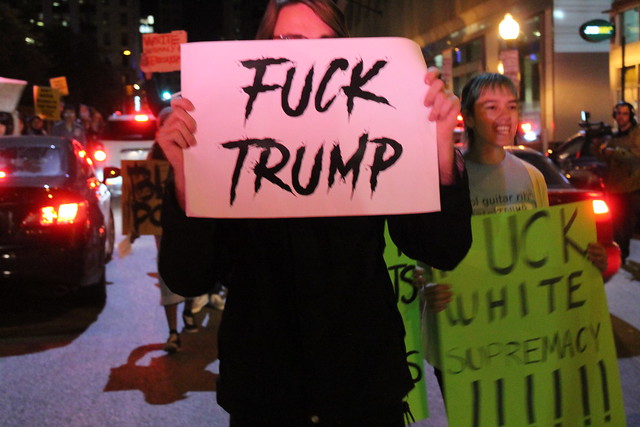 The No-BS Inside Guide to the Presidential Recount — Sorry, no Russian hacker hunt by Greg Palast

17 thoughts on “Abby Martin: The Unpredictability of Donald Trump”