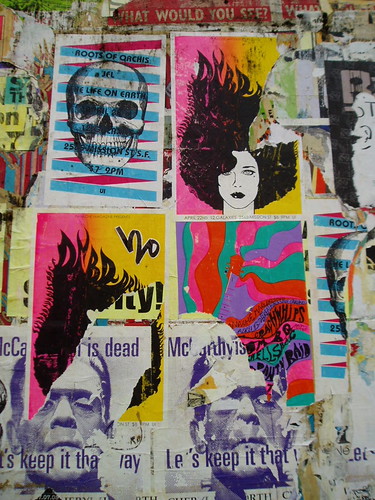 I don’t know why we didn’t pick playing with live electrical wires and call that “intelligence” instead of the stuff we do. I think I’ll stick with calling what the U.S. government does “counter-intelligence.” So, here’s the latest from the counter-intelligence community.