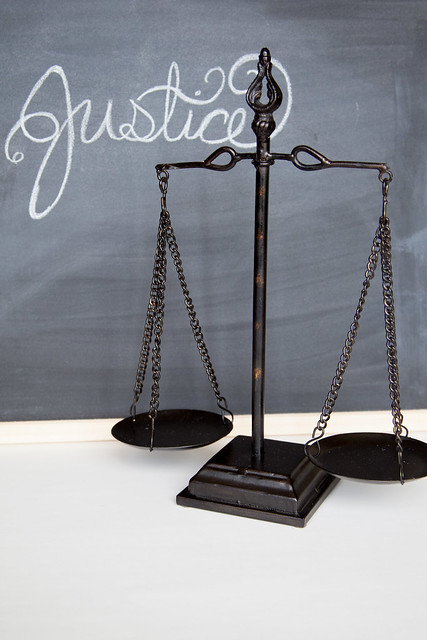 On this episode of America’s Lawyer, attorney Mike Papantonio exposes Santander Bank for defrauding investors in Puerto Rico through a massive municipal bond scheme. Mike then speaks with attorney, Peter Mougey, about how Santander was able to pull off this scam and why no one was sent to prison as a result.

END_OF_DOCUMENT_TOKEN_TO_BE_REPLACED

https://democracynow.org – We speak with Pulitzer Prize-winning reporter Glenn Greenwald as the Senate Armed Services Committee holds a hearing on alleged Russian cyber-attacks and top intelligence officials are briefing President Obama on a review of evidence that Russia hacked the email servers of the Democratic National Committee. President-elect Trump will be briefed on Friday. This comes as he is supporting statements by WikiLeaks founder Julian Assange that Russia was not the source for the mass leak of emails from the Democratic Party.