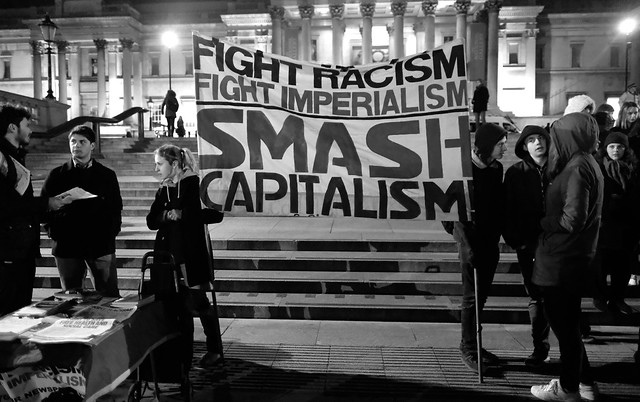 The newly inaugurated president says his plan will benefit all Americans, but the 99% are likely to pay for it while the 1% profit, says economist Michael Hudson.

Michael Hudson: Taxes Were Shifted Off the Rich and Onto Homeowners (Part 3)

11 thoughts on “Michael Hudson: Trump’s Infrastructure Plan, and The Idea of Proximity to Russia is All Fake”