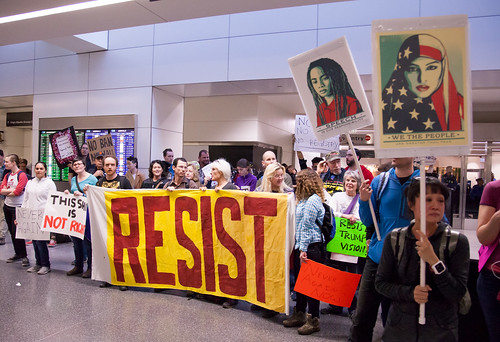 [By the latter part of May, 1970, feelings about the war in Vietnam had become almost unbearably intense. In Boston, about a hundred of us decided to sit down at the Boston Army Base and block the road used by buses carrying draftees off to military duty. We were not so daft that we thought we were stopping the flow of soldiers to Vietnam; it was a symbolic act, a statement, a piece of guerrilla the after. We were all arrested and charged, in the quaint language of an old statute, with “sauntering and loitering” in such a way as to obstruct traffic.