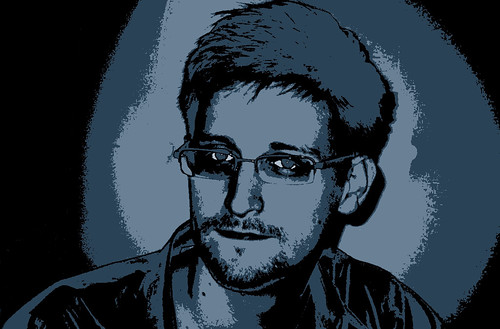 In this interview with NSA whistleblower Edward Snowden we talk about the history of intelligence agencies and some notable whistleblowers.

In this interview with NSA-whistleblower, activist and human rights advocate, Edward Snowden, we talk to him about the the role of politicians and whether Donald Trump will misuse the power of the surveillance state. In addition, we discuss Snowden’s normal day in exile.

– With Donald Trump in Power is absolute tyranny inevitable given the power of the surveillance state today?
– What is the role of the individual in curbing power? Does she or he have the instruments to change the course for the better?
– Is there a difference between morality and legality? Is there a precedence where breaking the law is the only resort?
– What is the meaning of liberty today and how does it effect our daily lives?
– Which laws have been recently [passed] to expand the surveillance in Russia, China, UK, Germany and the United States?
– How does Snowden’s normal day in exile look like and why did he chose to stay in Russia?

All of this and more are addressed in this video.

John Pilger: Obama’s Legacy–One of The Most Violent Presidents