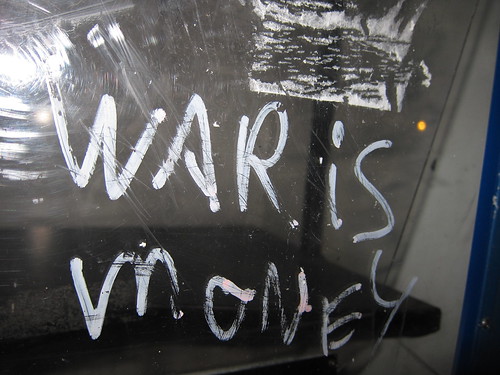 Brief: The so-called ‘military-industrial complex’ ushered in by the passing of the 1947 National Security Act is a luxury America and the world can no longer afford. The unprecedented threat posed by the over-privileged belligerents infecting U.S. military doctrine with their unbridled hegemonic ambition is redolent of that of the British Empire in the years leading up to the Great War in 1914. With Donald Trump advocating massive upgrades of the U.S. nuclear arsenal and full-spectrum dominance likely to remain integral to American foreign and national security policy making, along with musing on how we arrived at this point, we ponder the here and now, and an unthinkable, yet, still avoidable future.