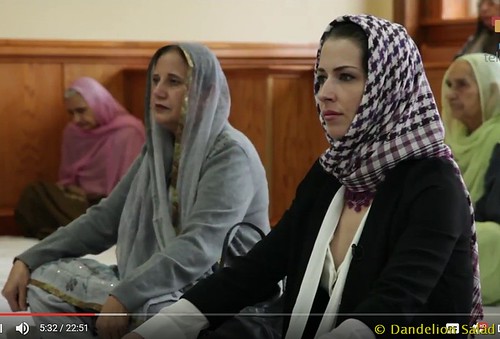 People of the Sikh faith, commonly mistaken for both Muslims and Hindus, are frequent targets of bigoted hate crimes—in fact, the first victim of post-9/11 hate crimes was a Sikh man. In 2016, attacks against Muslims—and people perceived to be Muslims, in particular Sikhs—has reached an all-time high.

With 70% of Americans not able to properly identify the Sikh community, Abby Martin visits a place of worship to learn about their experience in the United States and who they are as a people.

Promoting respect and understanding of this religious and cultural tradition, The Empire Files profiles this minority community with a long and rich history in America, and explores the roots of anti-Sikh racism with Georgetown Professor and civil rights attorney Arjun Singh Sethi (@arjunsethi81).