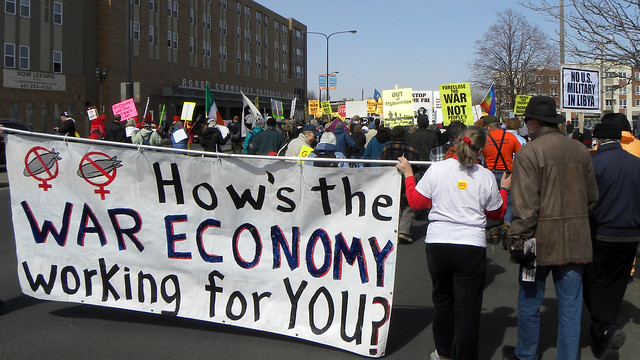 One idea behind a representative government is to approximate what the public as a whole would do if it had the time to sit down and consider each matter itself. Of course the entire U.S. public does not have that time. But when a random sample of the public is asked to take the time on one topic, its results typically line up with opinion polls, not to mention basic human decency, far more closely than does the work of the Congress or the White House.