In some earlier articles (1, 2), I had described the dangers of escalations of wars and civil wars in Syria and Middle East by provocative military actions of Turkey, US, NATO, their so-called Coalition Forces, and foreign and domestic terrorists, financed, trained, and armed by them. In Syria, in opposition to them, and in support of the legitimate government of Syria, which they have been trying to overthrow since 2011, the superpower of Russia and the great regional power of Iran have also intervened very effectively, and have been crucial in turning the tide in favor of the Syrian government. All the major anti-state terrorist groups in Syria are in retreat and the Syrian government forces are getting closer to complete victory and establishment of control over all of its territory.

END_OF_DOCUMENT_TOKEN_TO_BE_REPLACED 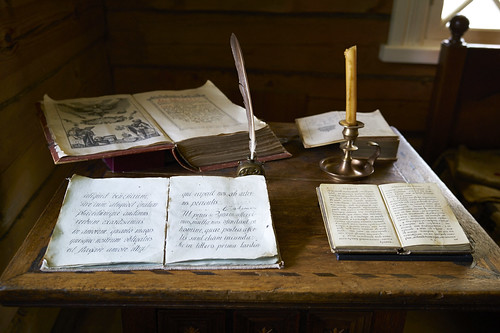 The recent death of the Russian poet with whom I was acquainted, Yevgheny Yevtushenko, prompted these considerations of the role of poets in social-cultural-political progress in general and in a particularly spectacular fashion in Russia. In few other countries have poets played a more significant than in Russia. Nonetheless, for centuries Russian poets have been harassed, persecuted, and punished for their songs. Dostoevsky imprisoned, Pushkin exiled, Yesenin, Mayakovsky and Tsvetaeva suicides, Mandelshtam and others perished in the cultural events of 1937. Poets seldom lead easy lives anywhere. The poet sees the ideals but he must flee from the world in order to rejoice in them and he cannot remain unaffected by the caricatures of these ideals around him.