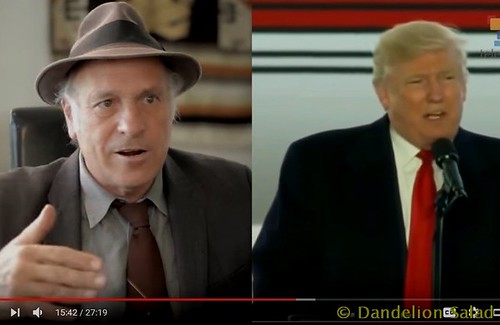 With all the discussion of the contentious 2016 election, the most shocking fact is often ignored: that millions of people had their votes stolen through malicious, means. The Republican Party is currently working to purge millions more voters leading up to the 2018 election.

To explain this major attack on our supposed democratic process, Abby Martin interviews investigative reporter Greg Palast, who has done the most extensive work uncovering this massive disenfranchisement campaign.

The Best Democracy Money Can Buy, The Movie–FREE Rent Today, Monday and Tuesday by Greg Palast

15 thoughts on “Abby Martin and Greg Palast: The Hidden Purging of Millions of Voters”