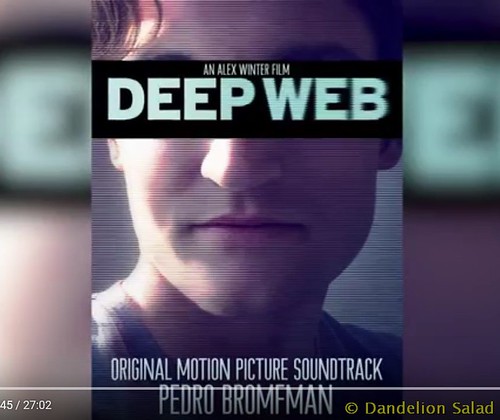 Abby Martin and Alex Winter discuss more about the Deep Web, the Drug War, and why encryption on things like signal still matter in light of the Wikileaks’ Vault 7 release.

Aaron Swartz: Is it time for an Internet Bill of Rights? + The Best Way to Honor Aaron Swartz

2 thoughts on “Abby Martin: Privacy, Control and the Darknet”