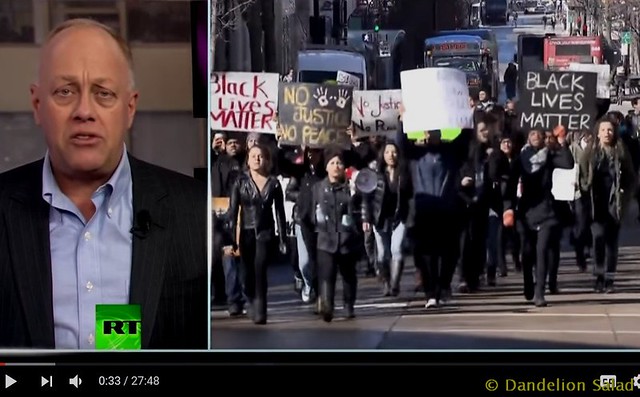 On this week’s episode of On Contact, Chris Hedges is joined by Adam Jackson, CEO of Leaders of a Beautiful Struggle, a grassroots group working to improve the lives of African Americans in his home city of Baltimore. RT correspondent Anya Parampil looks at the rise of the new black radical.

4 thoughts on “Chris Hedges: Rise of the New Black Radical”