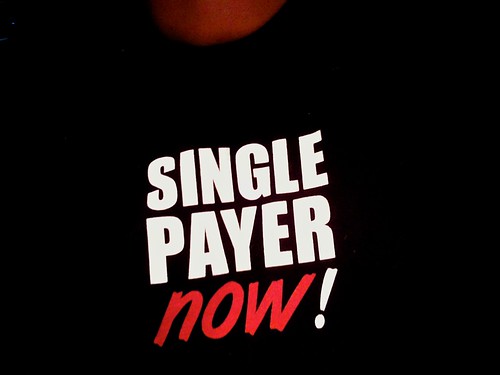 It is time Americans rise up against the corruption, inefficiency, and cruelty of our healthcare system and tell its corporate captors and Congress – Enough Already!

END_OF_DOCUMENT_TOKEN_TO_BE_REPLACED

Top Russian officials are concerned that a bill passed by the US Congress will do more than increase sanctions on North Korea. Moscow claims H.R. 1644 violates its sovereignty and constitutes an “act of war.”