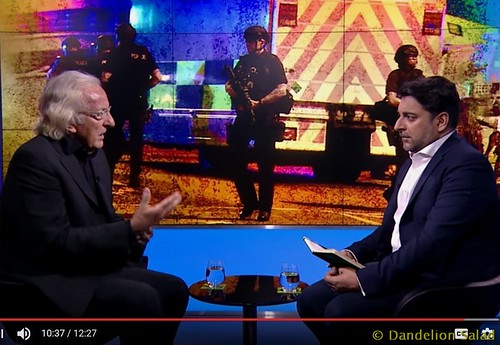 We speak to legendary filmmaker and journalist, John Pilger about MI5’s connection to the Libya-Manchester atrocity ahead of tomorrow’s Arianna Grande’s benefit gig for those affected by the Manchester attack.