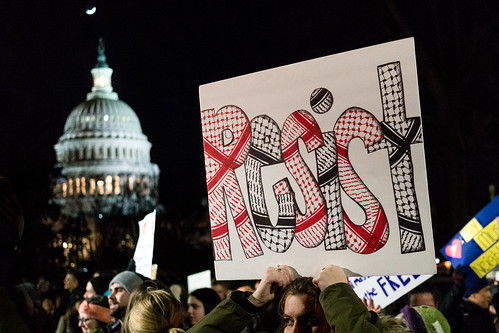 The converging crises of fascism, endless war, climate change, mass migrations, and economic/racial/gender oppression create unprecedented urgency for united, radical action – in the street and in the voting booth. At previous Left Forums – and over the past many decades – progressives have debated the merits of working to “reform” the Democratic Party versus building a united independent radical political front.

How I Lost by Hillary Clinton, reviewed by Guadamour