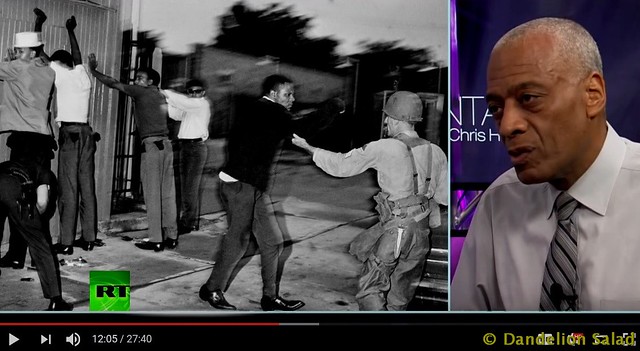 On this week’s episode of On Contact, Chris Hedges is joined by Larry Hamm, Chairman of the People’s Organization for Progress. They discuss the history of oppression of African Americans in the U.S. and the relentless struggle for racial equality. RT Correspondent Anya Parampil looks at how Americans continue to erase uncomfortable parts of their past.

21 thoughts on “Chris Hedges: The History of Oppression of African Americans”