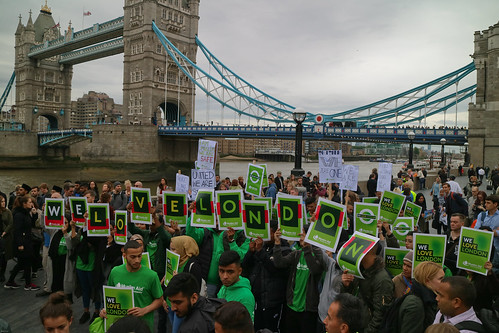 Perhaps the attack which killed seven and injured forty-eight — twenty-one critically — on a balmy Saturday evening on London Bridge and nearby Borough Market, a popular area of cafes, bars and restaurants, could be described in one word: “blowback.”

END_OF_DOCUMENT_TOKEN_TO_BE_REPLACED

In the first of an extended three-part interview on the 50th anniversary of the June 1967 Arab-Israeli war, author and scholar Norman Finkelstein debunks the enduring myths surrounding that historic confrontation — myths that have sustained​ the ensuing Israeli ​occupation of Palestinian lands​.