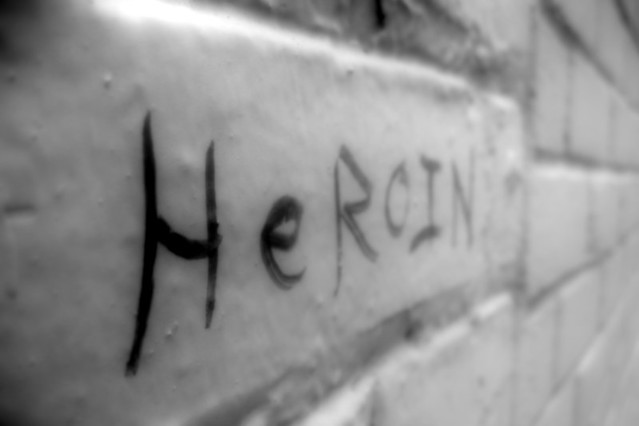 Heroin is now the leading cause of death in Americans under 50. In a special edition of On Contact, Chris Hedges travels to Sayerville, New Jersey to share the story of one of those victims, Shannon Miller, who died of an overdose at the age of 23.

Mike Papantonio discusses the factors that led to the current opioid crisis in the U.S. and speaks with attorney Jeff Gaddy about a lawsuit being brought by the Cherokee Nation against several pharmaceutical companies.

Noam Chomsky: The Problem for Latin America With Drugs is the US Demand, and Supply of Arms