“From nowhere, a grassroots power base of [60,000] left-wing activists overturned Blair’s 20-year “New Labour” project, which took the party into the Clintonite center ground, and ultimately to three straight general election victories, No.10 Downing Street, and government. As the leader of Britain’s main opposition, Corbyn is technically the next prime minister in waiting. This is not a trivial achievement.

“It has left his party’s establishment stunned.” –  ‘Momentum: The Inside story of how Corbyn took control of the Labour Party‘, Business Insider, March 3, 2016

END_OF_DOCUMENT_TOKEN_TO_BE_REPLACED 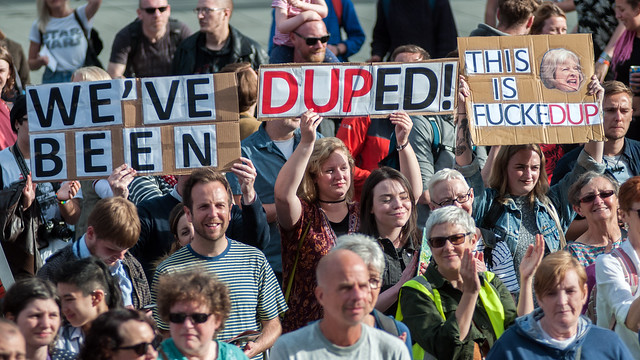