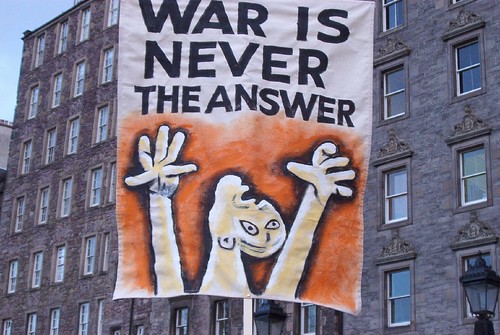 Did you hear about Trump calling up the mayor of Tangier Island in the Chesapeake Bay and telling him that, contrary to all appearances, his island is not sinking? I want to focus on one element of this story, namely that the guy believed what he was told, rather than what he saw.