The U.S. Senate has increased sanctions on the people of Iran and Russia, if the House and President go along. The Senate vote was 98-2, with Senators Rand Paul and Bernie Sanders voting no, the latter despite his support for the Russian half of the bill.

END_OF_DOCUMENT_TOKEN_TO_BE_REPLACED 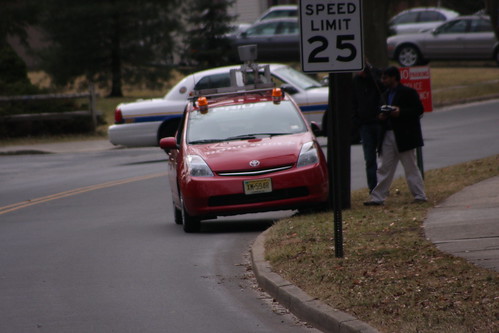