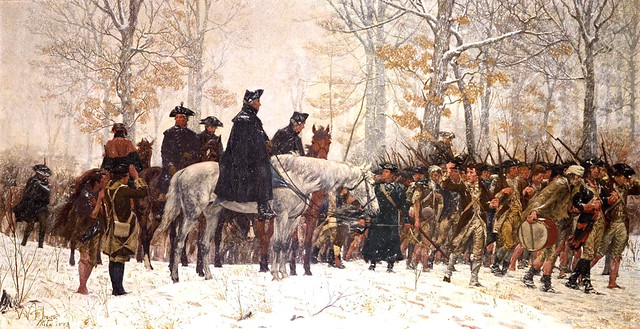 Howard Zinn is the author of “A People’s History of the United States.” The History Channel is running an adaptation called “The People Speak.” This article is an excerpt from Zinn’s cover story, “Just Cause Does Not Equal Just War,” in the July issue of The Progressive.