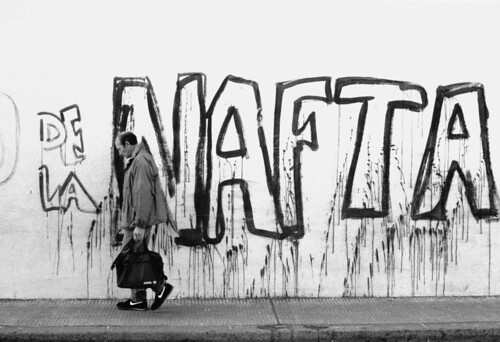 END_OF_DOCUMENT_TOKEN_TO_BE_REPLACED

On July 30th, Venezuelans will elect a people’s body called the “Constituent Assembly” comprised of hundreds of representatives across the country with the power to redraft the constitution.