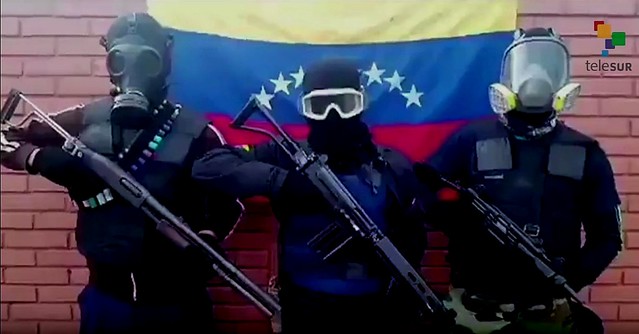 Use of force by Venezuela’s Bolivarian National Guard has become a regular sight in corporate media, and those actions are used by foreign powers as justification for intervention.

With very real possibilities of another US-backed coup, Abby Martin interviews the head of Venezuela’s Armed Forces and Minister of Defense, General Padrino López. They discuss the National Guard’s control of food and medicine, condemnations over use of force, and the threat of US military intervention.

11 thoughts on “Abby Martin: Insurgency and US Threats in Venezuela”