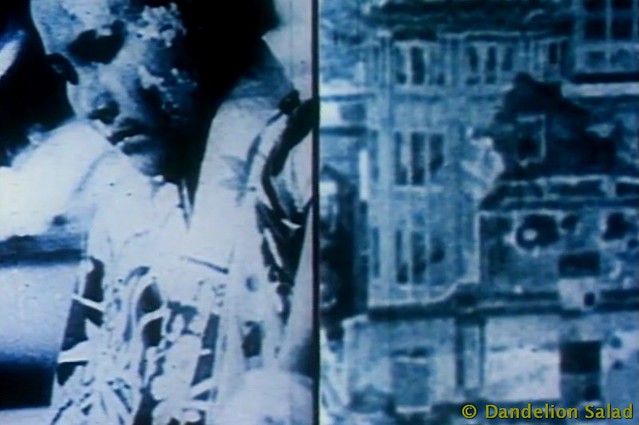 END_OF_DOCUMENT_TOKEN_TO_BE_REPLACED

Thank you for inviting me to speak here. I’m grateful and honored, but it is not an easy task. I’ve spoken on television and to large crowds and to important big shots, but here you are asking me to speak to hundreds of thousands of ghosts and billions of ghosts in waiting. To think about this subject wisely we must keep all of them in mind, as well as those who tried to prevent Hiroshima and Nagasaki, those who survived, those who reported, those who forced themselves to remember over and over in order to educate others.