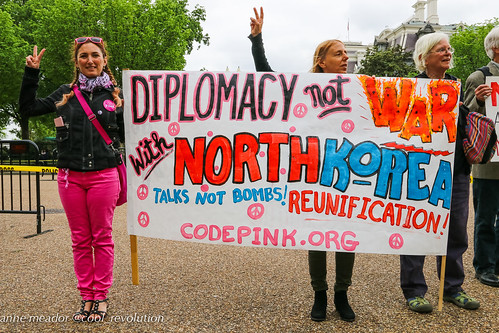 “No country too poor, too small, too far away, not to be threat, a threat to the American way of life.” (William Blum, Rogue State)