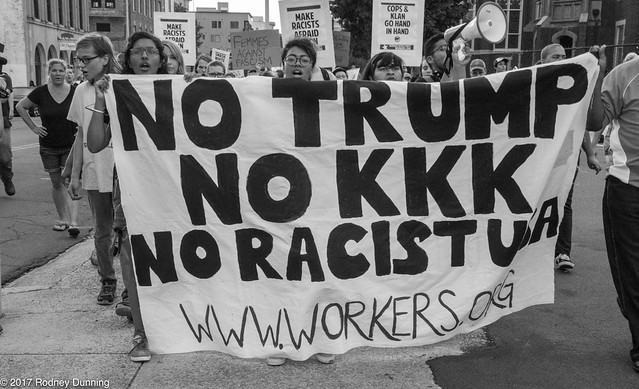 A story that appeared in the leading inside-Washington political journal The Hill last week bore a headline that ought to send a chill down the spine of anyone who believes in democracy: “Half of Republicans Would Back Postponing 2020 Election if Trump Proposed It.” Read the report’s opening 90 words and let them sink in:
END_OF_DOCUMENT_TOKEN_TO_BE_REPLACED